People and Culture of Langtang

A trek to Langtang allows trekkers to get even closer to the region's local culture. The Tamang people, one of Nepal's major ethnic groups, primarily inhabit the Langtang Valley. They predominantly practice Tibetan Buddhism. But they are also heavily influenced by Animism and, to a lesser degree, Hinduism.

Here, we will discuss the lifestyle, origins, culture, and values of the ethnic Tamangs in detail.

The Tamang are an indigenous ethnic tribal community in Nepal who speak Tibeto-Burmese.

Tamang may be derived from the Tibetan words Ta and Mak. They both mean "horse" and "warrior." According to legend, they were horse traders. In contrast, Horse Rider has no written documentation. 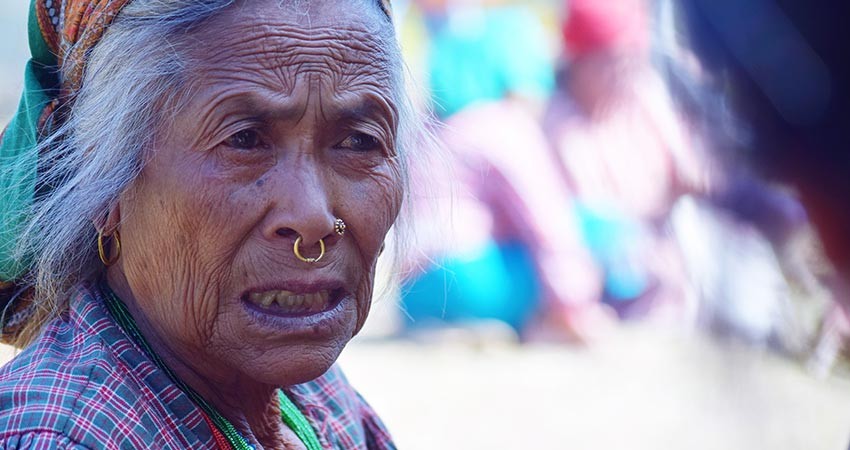 Tamangs are the most populous ethnic group in Nepal out of the 59 indigenous groups.

Their religion, language, culture, customs, rituals, and way of life are all unique. They claim to be the first people to live in Yambu, a village in the Kathmandu valley. There are still many Tamang villages there.

The culture and traditions of the Tamang people are extremely rich. They have a distinct language, culture, dress, and social structure. They follow the Chinese lunar calendar's 12-year cycle. Thanka, or colorfully printed Buddhist mantra cloths, are popular among them. They can be found in a variety of settings throughout villages and towns.

Tamangs' native language is close to Tibeto-Burman languages. Tamang is the name of this language. Sambhota is the title of their original script. However, some groups, such as the Nepal TamangGhedung, use Tamyig. It is a modified version of Sambhota.

Tamang people practice Buddhism. It is estimated that 90% of Tamang people are Buddhists. Despite this, their population is quite diverse. They do not follow the Hindu caste system. However, there are numerous clans and family sects. They are divided into approximately 100 sub-clans.

Tamangs practice societal administration among themselves by electing leaders. There are six types of leaders. Each of them has their own job. They are as follows:

Institutions such as Nhangkhor play active roles in the community's socio-cultural activities. The majority of Tamangs adhere to Nyingma. It is the oldest of the four major schools of Tibetan Buddhism. 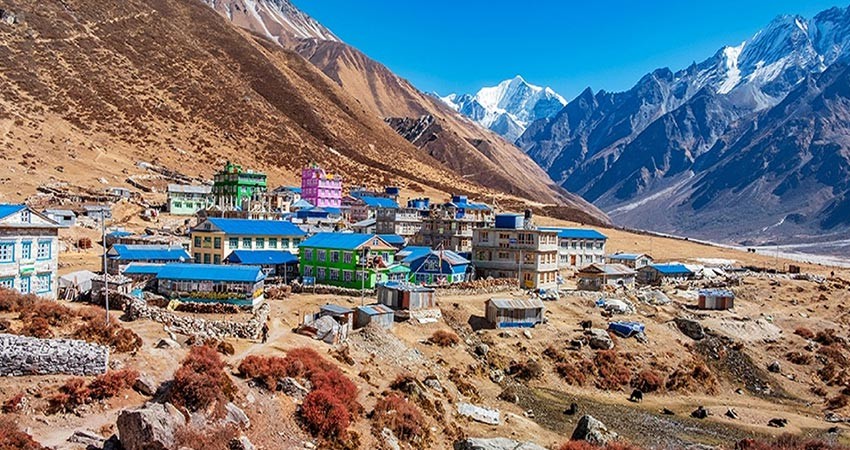 The most important ritual performed by the Tamangs is the death ritual. One of the most intriguing aspects of these death feasts is that potential marriage couples are formed here, so it is held for this purpose.

A Tamang man may marry a female from any clan. But he may not marry a girl from another caste. This is different from the Hindu caste system. Cross-cousin marriages are preferred. Marriage between a man and his father's brother’s daughter or mother's sister's daughter is strictly prohibited.

The main festivals of the Tamangs are Buddha Jayanti and Lhosar. Buddha Jayanti commemorates the birthday of Gautam Budhha. Lhosar, on the other hand, is a new year's celebration.

Sonam Lhosar is the Tamang people's Lhosar. It occurs in January or February, according to the Gregorian calendar. Locals feast and play their traditional instrument, Damphu while performing their traditional dance, 'Selo.' People also clean and decorate their homes and go to monasteries to pray and hang flags. The celebrations are for defeating the opposing forces and providing positive reinforcement.

The traditional folk music and dances are very significant to the Tamangs.

The musical instrument of the Damphu is an essential part of Tamang culture and lifestyle. It is used at every Tamang event. They are played at weddings, funerals, special occasions, rituals, and festivals.

Their folk dance is called Tamang Selo. It is a dance style that includes songs about humor, satire, joy, and sorrow. It has a quick movement and a rhythmic beat unique to the Tamangs.

Their traditional songs are called Hwai. These songs are ritualistic and hold tremendous importance in Tamang rituals

They also have unique cuisines. Tamang people eat a lot of rice. However, rice was historically scarce due to the Tamang settlements' location. As a result, rice is not commonly found in Tamang cuisine. Furuala is a traditional Tamang dish. Buckwheat flour is deep-fried. Gundruk is a popular fermented leafy green vegetable, primarily spinach. It can be eaten as a pickle or in soup.